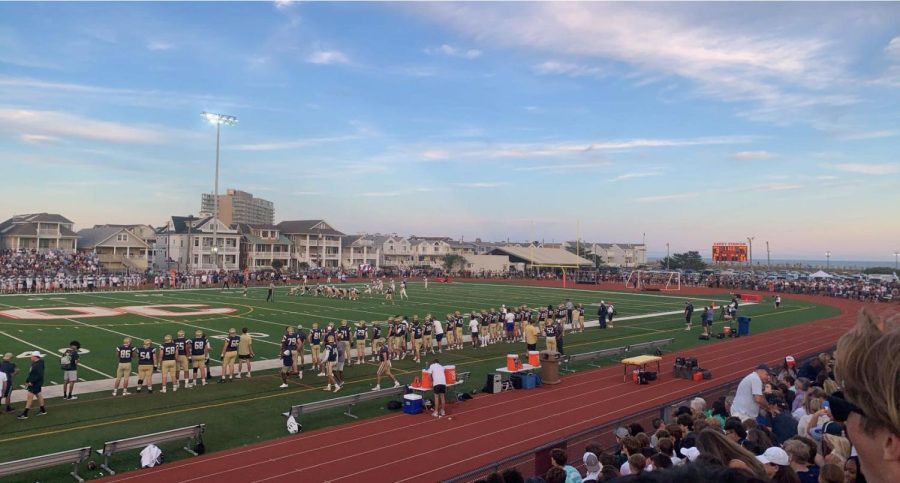 LaSalle lost to Malvern Prep in the Battle at the Beach Ocean City game. 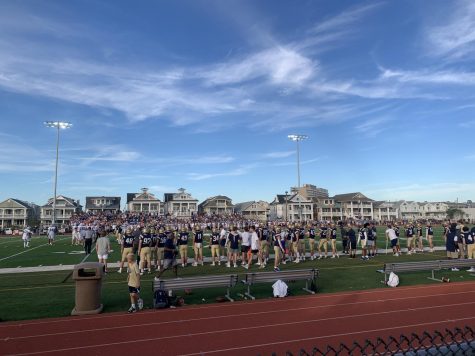 LaSalle College High School had one of their first games of the season in Ocean City, New Jersey.

In a match against Malvern Prep over Labor Day weekend, LaSalle lost by a landslide score of 35-0. Many kids and adults showed up to support, but unfortunately it ended in a major loss for the LaSalle team and fans.

This year’s team was detrimentally affected by the loss of seniors who graduated the previous school year . The newest team members are trying their hardest to pick up where the team was left off.

Sam Otis, a senior at LaSalle, expressed his ire about the game which included “my emotions are closely tied to disgusted, preposterous, despicable.”

The Campanile • Copyright 2023 • FLEX WordPress Theme by SNO • Log in

Donate to The Campanile
$0
$1800
Contributed
Our Goal
Submitting donation...

Thank you for your donation!