Emma Meng and Maddie Norton express which royal couple is their favorite.

Who is the royal loser?

Mounties chime in on which royals are their favorite: William and Kate, or Harry and Meghan?

I like Harry and Meghan more because I feel like it wasn’t a chosen marriage, but rather they really love each other. ” 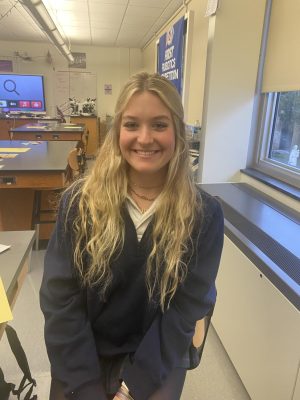 Before recent events, I felt it didn’t matter about “which royal” but I am having some serious questions about the purpose of Harry’s book. Why do that to family or even yourself?” 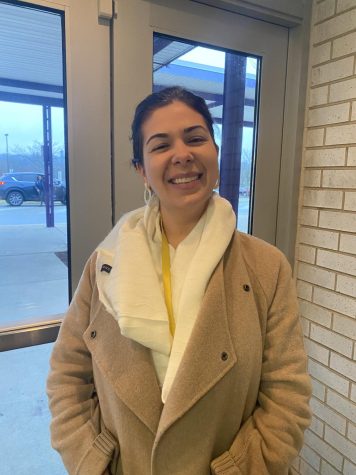 Meghan has always been on the outskirts of the royal family from the beginning because she was an outsider. She should have never been judged the way she was before even actually entering the family. They are treating her like they did Princess Diana.” 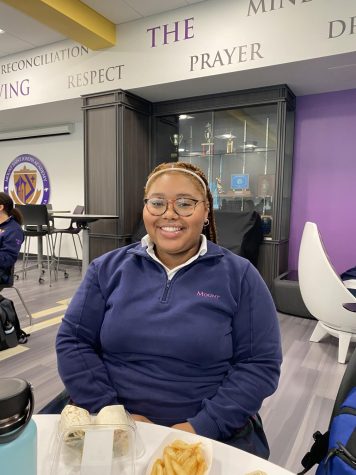 Forget the Brits, I’m more interested in a different kind of Kingdom!” 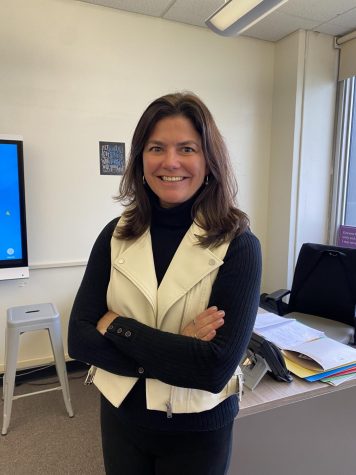 I hate Harry and Meghan!” 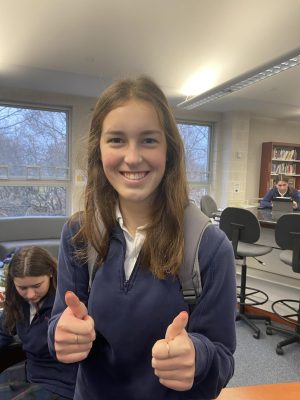 Both sides are annoying and its a publicity stunt.” 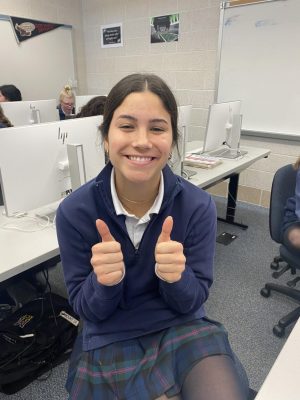 It doesn’t affect me so I don’t care.” 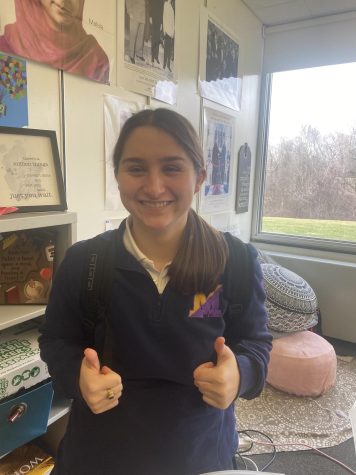 Oh William and Kate because I think Meghan and Harry are running low on money and that is the reason for all this publicity stuff.” 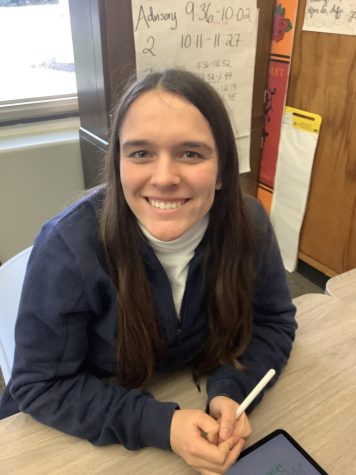 William and Kate 100%. William understands his role and respects the monarchy. I love the fact he has not commented on Harry and Meghan; he is not going to stoop down to that level. Harry is embarrassing himself and he is being manipulated by Meghan. She is an actress. She is playing a role.” 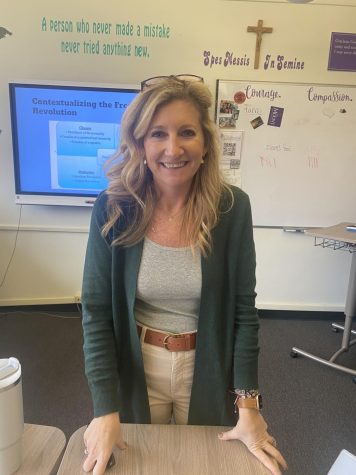 The Campanile • Copyright 2023 • FLEX WordPress Theme by SNO • Log in

Donate to The Campanile
$0
$1800
Contributed
Our Goal
Submitting donation...

Thank you for your donation!